The Greek War of Independence

Light; wherever you turn your gaze you can see only bright, blinding light. You walk down paths of wisdom and prudence. Every step you take brings you closer to what is usually referred to as completion.

You take a deep breath. The air has a sweet, yet sour scent. It’s freedom, you think. It tickles your nose. It fills up your lungs.

You greet an old man passing by you, feeling bold. He grumbles his response, keeping his stare focused straight ahead. You have no reason to feel offended as you turn around to head back home, the smile still painted on your face.

A white dove is flying above you, in the clear blue sky, and you wonder if you would ever be able to reach the sun.

But that’s in the past.

Now, there is no sign of what this country had once been.

Now, you walk down paths full of dirt. Lifeless bodies lying on the ground, blood spilled everywhere. These are the bodies of the people who dared to stand their ground.

The air doesn’t taste the same. The acid scent of blood and explosives consumes you immediately. It feels thick and heavy to carry.

You hear noise. It’s close. Then footsteps and you can clearly make out the cold voice of a man. Your panic lasts only for a moment before you turn quickly to hide in a dark corner of the alley, silently praying your feet didn’t have to make so much noise while moving on the ground. And they didn’t, but for you it’s excessive.

There is an imposing call of a raven piercing your ears, and as you look up to the dusty colored sky, you wonder if things would have been different if you could fly away, just like that.

The air is thick. The sky is colored in a nasty shade of dust, due to the explosives used.

You stay aside and observe, slightly feeling like plundering those pained people’s lives; like something as intimate should be sanctum. However, you are too frozen to move, too frozen to even breathe.

You can barely make out a figure out there. She is blurry and almost transparent, making you uncertain if she is a delusion, something utterly created by your own imagination. Nobody else seems to notice her.

Her clothes seem tattered and dirty. Her hair is loose, falling freely down her back. Her face looks calm and controlled as she walks among the shattered people in a slow pace.

There is a woman –no, a mother- holding the lifeless body of her dead child in her arms. Her silent pain is stabbing you, as you can almost feel burning tears threatening to escape your own eyes, as if to mirror hers.

Another woman is standing a few feet away. She is desperately clutching at her stomach with her free hand, as the other is holding a piece of paper. Her eyes keep running through the lines of the letter over and over, her expression numb. Her husband is dead.

A young girl is sitting on the ground, curled up on herself, holding her knees tightly against her body. Her face doesn’t betray any emotion, her eyes focused straight ahead; preventing her gaze to ran over the lifeless body of her older sister. A boy a couple of years older than her -her brother- comes to stand beside her, placing a hand on her shoulder. Their sister used to be their guardian. Now, they are on their own.

Rapping people’s lives like that is more than brutal. It’s cruel. It’s immoral, after all.

There is commotion in the streets.

People are running all over the place. Excitement and worry painted on their faces at the same time.

The survivors of the war were back.

Some exited their house eagerly, some other hesitantly, from fear of what they might face. Would their beloved ones be back alive?

Joy consumes the place as soon as the news spread. The war is over.

You can’t believe in your eyes at the sight of the same transparent woman before you. Only now she is utterly real, with flesh and blood, standing there. Her clothes aren’t tattered anymore. Even her hair seems tidier.

You stare in awe as a little girl –the same little girl that orphaned recently- walks up to her to hand her a single flower, which she gladly accepts, smiling sweetly at the child.

Then the girl runs back to where her brother is standing along with the woman you had witnessed mourning for her child. She bends down to pick the girl up, hoisting her up in her arms lovingly. They are going to be fine together.

You turn to look at the shining woman again. Everything on her seems beautiful. She is beautiful. And just like that, you know who that woman is, and you feel blessed for being able to witness her appearance.

Her name is Liberty. 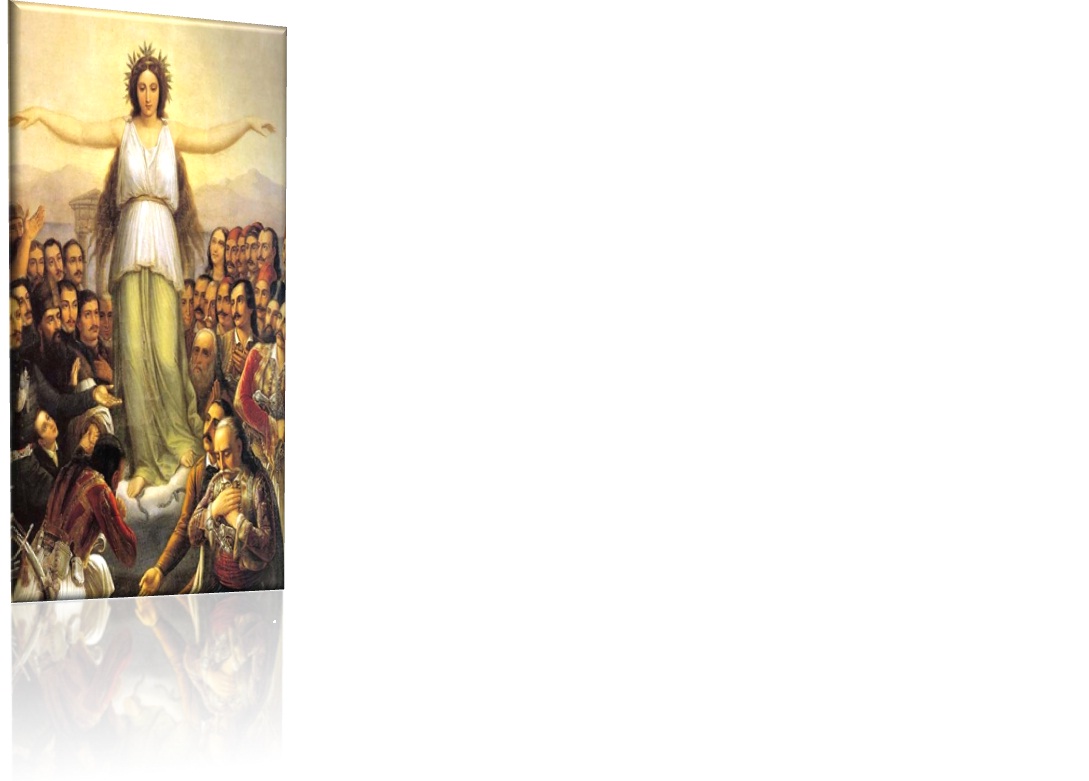 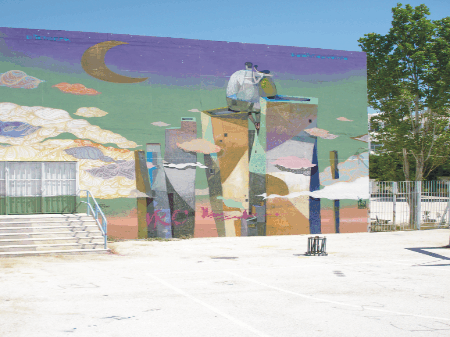 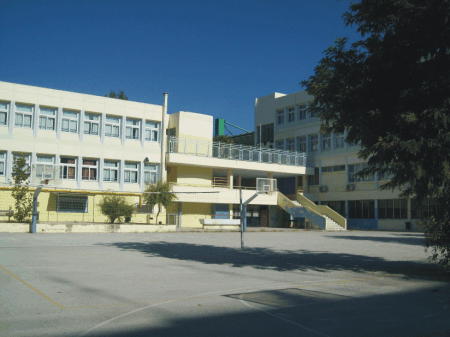